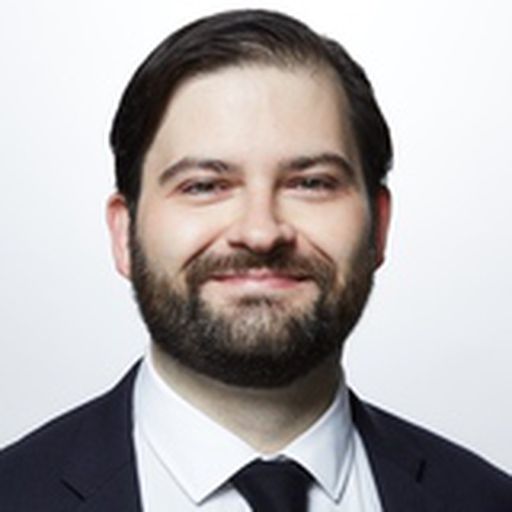 In 2007, he helped start Silicon Alley Insider, a technology-focused publication that grew to become Business Insider, where he held a variety of editorial roles. In 2011, Dan founded SplatF, an independent news and analysis site focused on Apple and mobile. Later, he created City Notes, a travel-focused media startup. Dan began his career in 2005 at Forbes.com, covering broadband and the nascent smartphone industry before the Apple iPhone.

Frommer is a graduate of the Medill School of Journalism at Northwestern University. He lives in Brooklyn.

I do not own or trade individual stocks. I own shares in City Notes, Inc., a travel-focused media company that I founded. My wife and I have invested in a few 401k and IRA plans, and may invest in index or mutual funds, none of which are technology-centric.

I occasionally do speaking engagements, but am not typically paid for them. I do not consult for any companies, nor do I accept gifts or products of value from companies I cover.