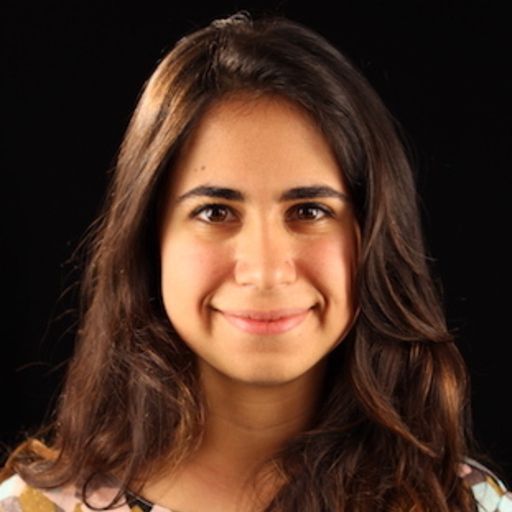 Shirin Ghaffary is a general assignment reporter for Recode. Prior to that, she worked for BuzzFeed News and Elementum, an enterprise software startup, and interned for the Wall Street Journal and TechCrunch.

Originally from the San Francisco Bay Area, Shirin was raised in Silicon Valley next door to Apple headquarters, and attended UC Berkeley where she was executive news editor of the Daily Californian, the university paper.

Here is a statement of my ethics and coverage policies:

I do not own or trade individual stock, but I do invest in 401k retirement plans, managed by Fidelity. I'm not directly invested in any technology or media funds.

I do not accept paid speaking engagements from companies or organizations I cover, nor do I accept gifts or products of value from them.

In addition to my journalistic work at Recode I help host and make videos for an educational series produced by KQED, a public media non-profit organization.

Recode is owned wholly by Vox Media, a company with an audience of 170 million worldwide. It has eight distinct media brands: The Verge (Technology and Culture), Vox.com (News), SB Nation (Sports), Polygon (Gaming), Eater (Food and Nightlife), Racked (Shopping, Beauty and Fashion), Curbed (Real Estate and Home), as well as Recode (Tech Business). Vox Media has a number of investors, including, but not limited to, Comcast Ventures and NBCUniversal, both of which are owned by Comcast Corporation.