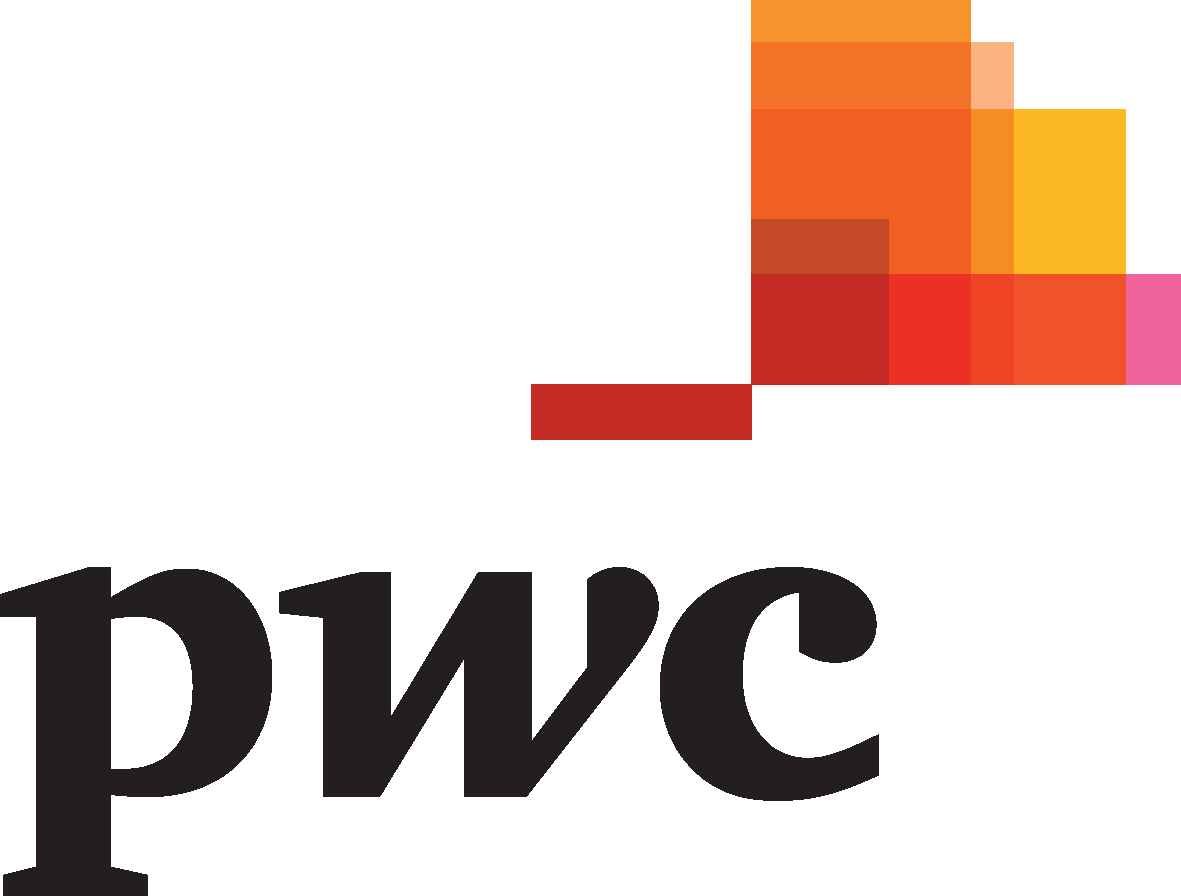 During the past three decades, we’ve been taking digital transformation one step at a time. Each step has reduced friction in a business process by directly empowering both producers and consumers. In the 1990s, the web eliminated content friction: anyone could be a publisher. In the 2000s, the cloud eliminated IT resource friction: anyone could lease compute cycles, storage, or applications in a public cloud. In the 2010s, GitHub eliminated friction in code sharing and crowdsourced development: anyone could contribute code, build on anyone else’s code, or connect and collaborate with anyone else.

The next step is the blockchain. By the 2020s, PwC expects that blockchain-based systems used by leading enterprises will have reduced or eliminated many categories of validation and verification friction for simple transactions. And that means anyone will be able to exchange a wide range of digitized or digitally represented assets and value with anyone else. Moreover, these simple transactions will become the basis for smart contracts, a way to automate processes and make them legally binding and self-enforcing at the same time.

The blockchain phenomenon is no longer just about bitcoin or cryptocurrency; it’s about removing friction from any transaction-related process, including the process of reaching contractual agreements. From a business standpoint, it is about automating parts of organizations in established enterprises, especially in financial institutions at the heart of the global transaction environment.

The most significant aspect of the blockchain is what is happening within enterprises. Specifically, financial institutions are starting to roll out their own private blockchains. PwC expects other businesses to follow suit, especially as the value and power of blockchain-based smart contracts (computable agreements) become apparent.

Blockchain ledger technology opens the door not only to decentralized transactions, but also to smart (that is, automated and computable) transactions and smart (computable and self-executing) contracts that can take advantage of smart transactions. A smart contract is a digitally signed, computable agreement between two or more parties. A virtual third party—a software agent—can execute and enforce at least some of the terms of such agreements.

The success of bitcoin’s blockchain has been pivotal; it made the business community realize an automation-friendly transaction environment in a wide-open setting could be protected and could function reliably year after year. The staying power of bitcoin’s blockchain is a testament to the power of open-source cryptography and advanced distributed computing. It is a proof point that anonymous, peer-to-peer transactions without a centralized authority can happen at scale—hundreds of thousands of transactions daily or more—in a reliable fashion. It provides a technological foundation for low-friction, automated transactions and dynamic, agent-based interactions.

Over the long term, the blockchain concept is about creating new entities and processes that can be automated in whole or in part. New blockchain-inspired systems—public, private, or both—will be essential to the growth of the Internet of Things. They will be fundamental to machine-to-machine transactions at scale.

E-commerce took 20 years to take hold and another 20 years to mature. An Internet of flowing digital assets would likely start small and local by contrast. A truly autonomous and distributed Internet of Things empowered by an Internet of Transactions and software agents could take much longer to develop. The remainder of the next decade will likely be a time of learning how to build and scale autonomous systems in earnest.

We’ll be closely tracking these blockchain developments and encourage businesses of all kinds to do the same.

© 2016 PwC. All rights reserved. PwC refers to the US member firm or one of its subsidiaries or affiliates, and may sometimes refer to the PwC network. Each member firm is a separate legal entity. Please see www.pwc.com/structure for further details. This content is for general information purposes only, and should not be used as a substitute for consultation with professional advisors.

Which digital technologies do private businesses value most and why?

What boards need to know about emerging tech

Beyond IoT: How blockchain will help create the collaboration of things